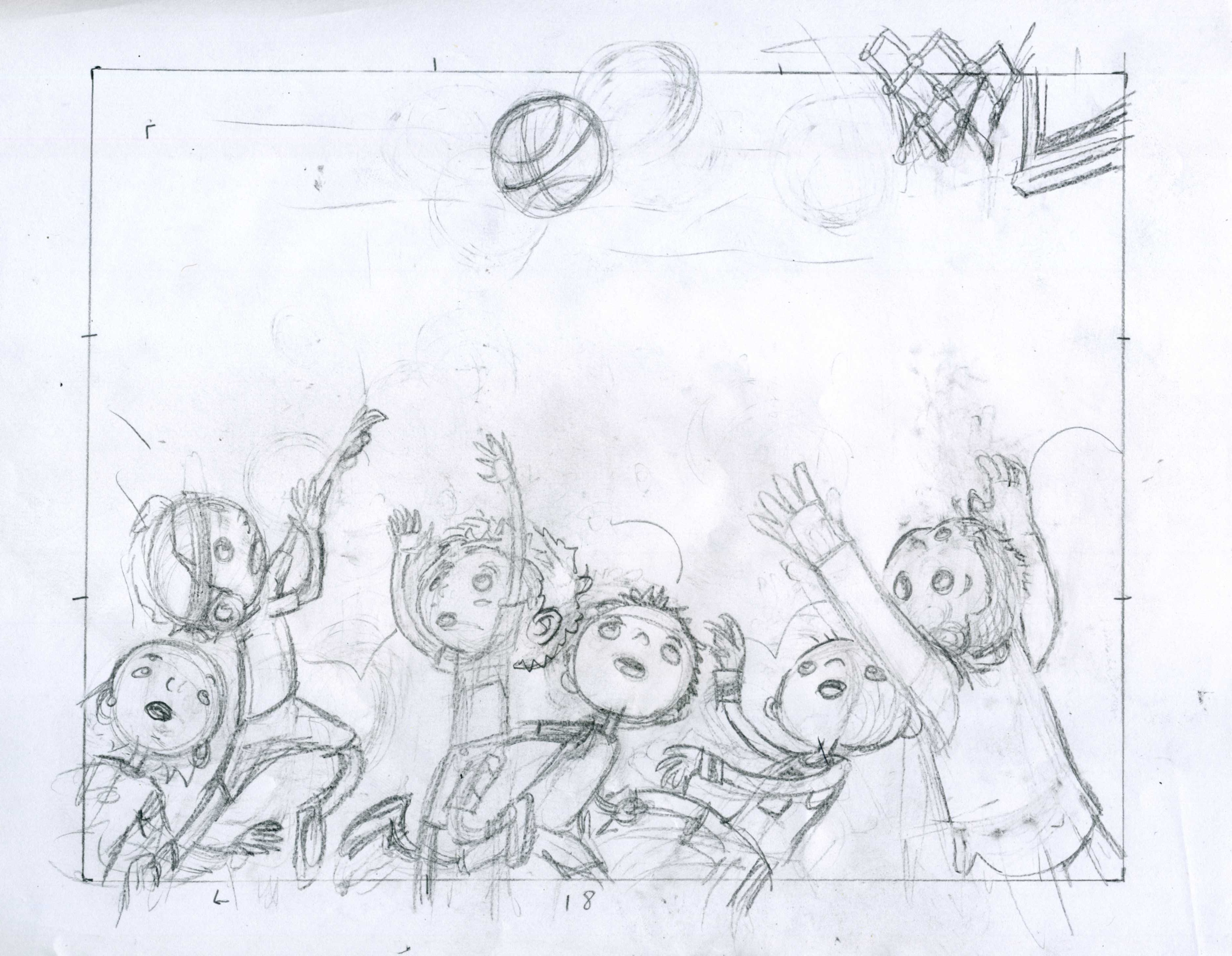 Then there were those people who were “agnostics”, or “atheists”.

One believed that a God may exist, but that it could not be explained by using religion.
The other did not mind religion, but did not believe in any god, or gods.

How could he, or anyone else, know what to believe in?