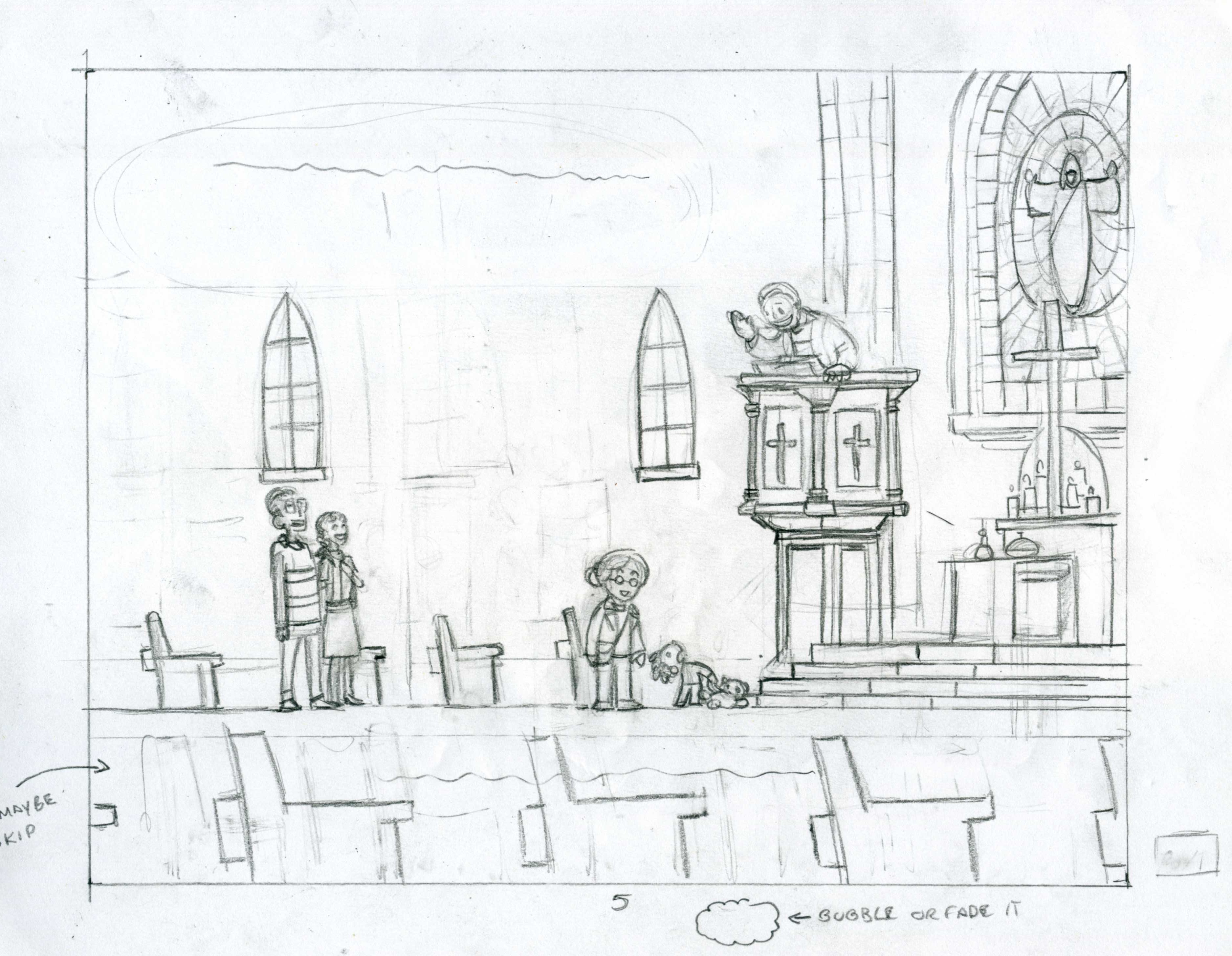 Peter knew the word, “god” had to do with beliefs people called religion.

Peter knew his parents grew up as part of a religion called “Christianity”.

They sometimes attended Church during Christmas or when Grandma came to visit.

He had been had taught a few of the stories and basic rules about the Christian god.

The stories helped him understand the rules, and the rules explained how to live in a way that was considered good.